Carlos Vrolijk (1992), also known as Project Money is responsible for a series of multi-platinum records topping the worldwide charts since 2015. His distinct and rich sound in Pop, Hip-Hop and Dance is widely embraced, resulting in over 1.000.000.000+ streams on Spotify alone.

Humble beginnings in a small record studio in Amsterdam have been the foundation on which Carlos built and expanded his musical inventiveness and production mastery for several #1 singles and albums. His rise in the charts with multiple hit tracks is the result of his unique sound and hard work.

His unparalleled success in The Netherlands did not go unnoticed overseas, as he is currently working together with several international artists and DJs.

If you have any queries, please send message, and we will be in touch soon 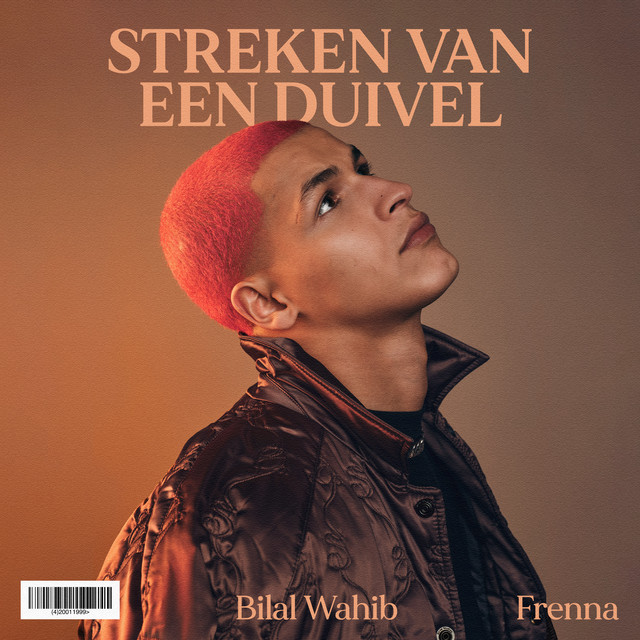 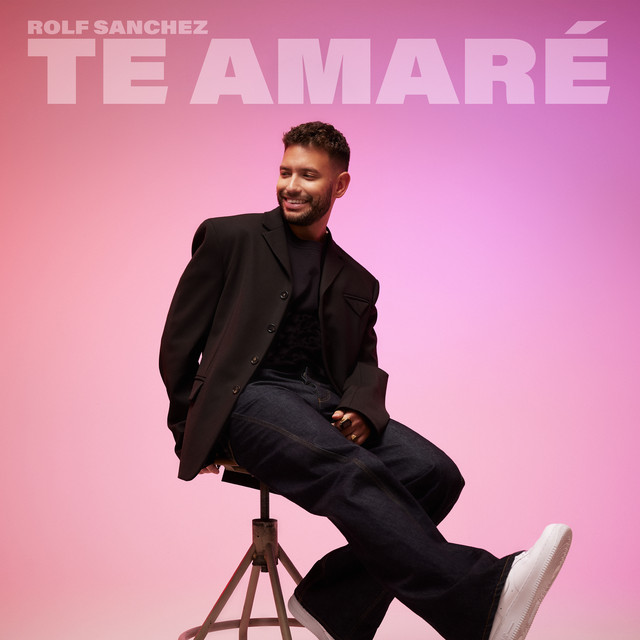 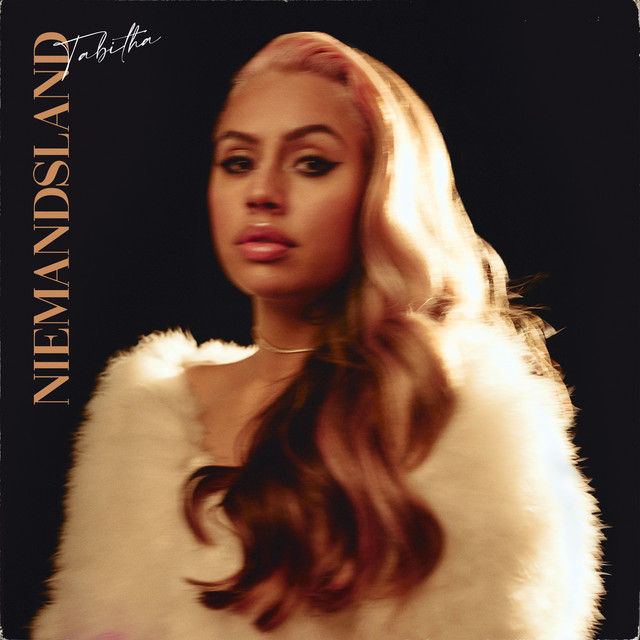 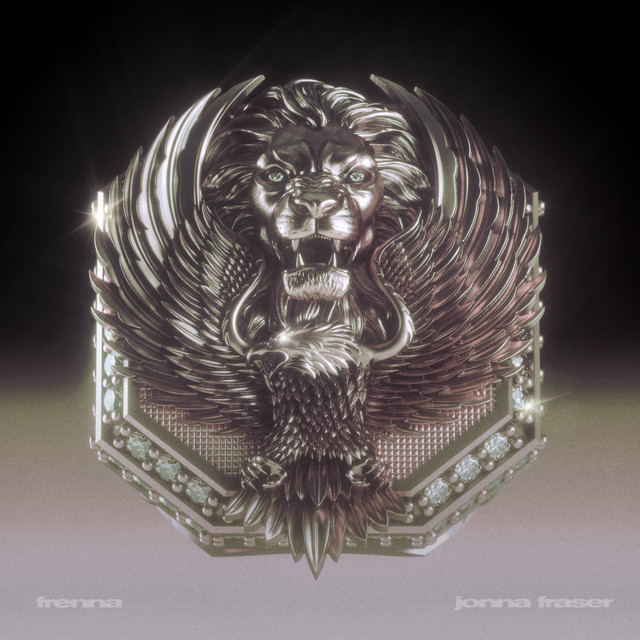 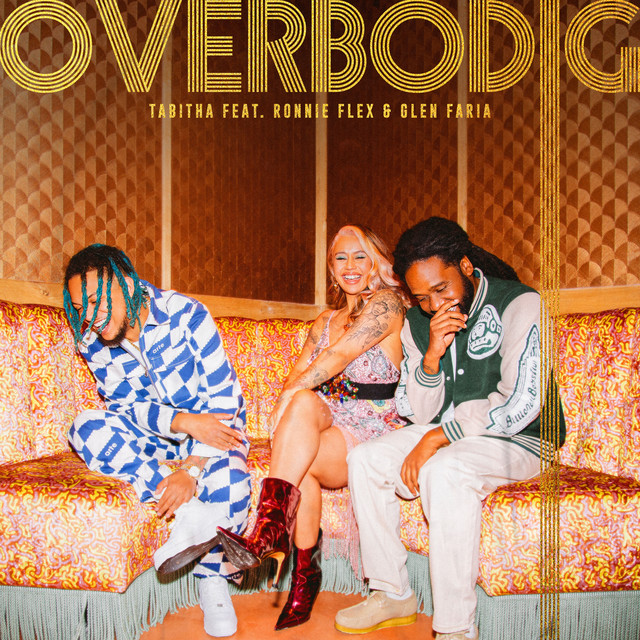 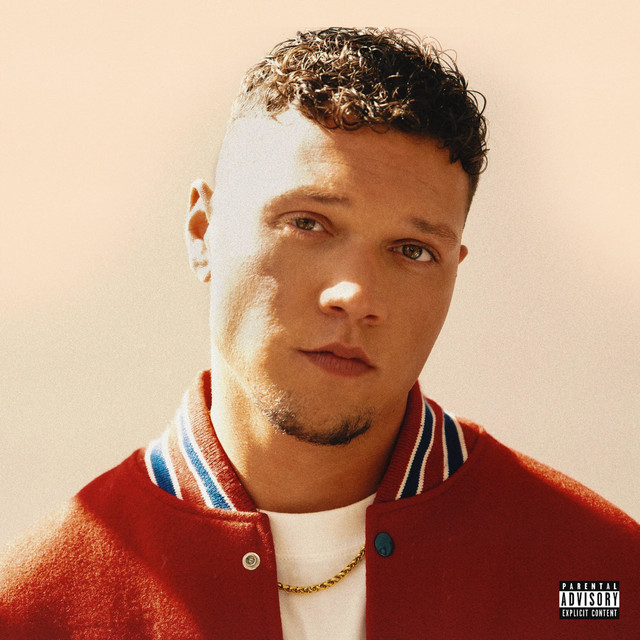 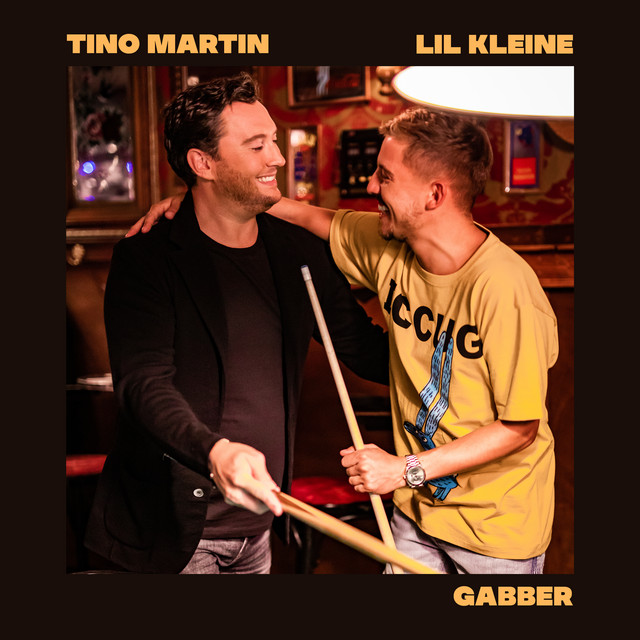 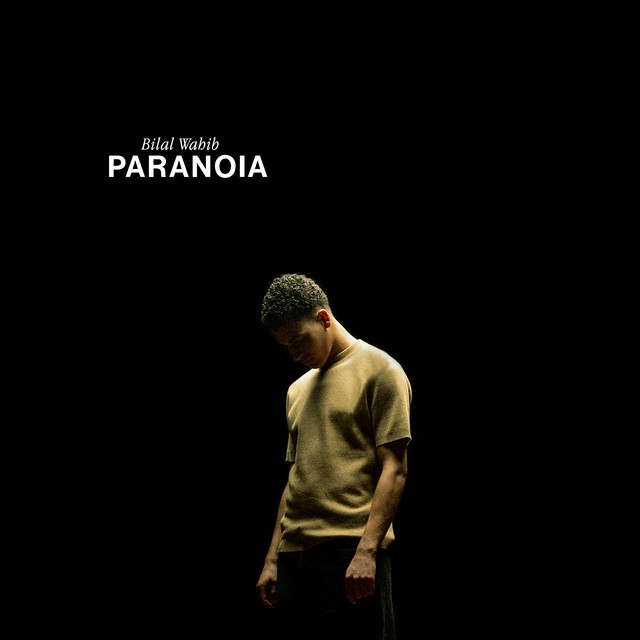 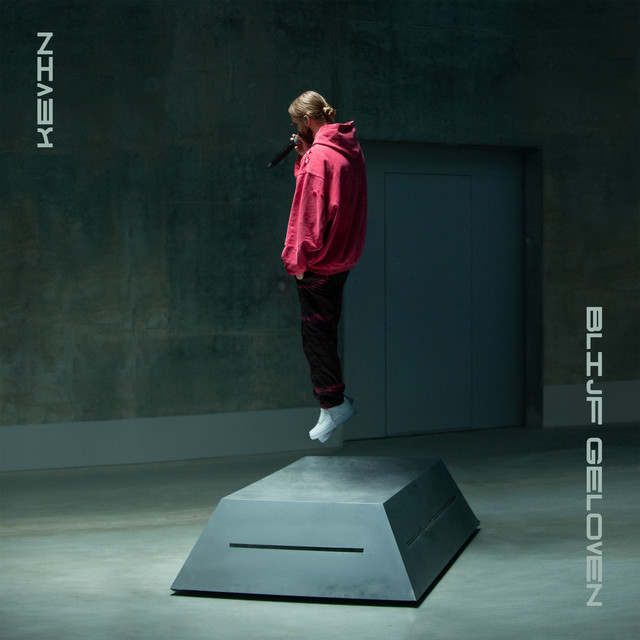