Sevaio “Sevn Alias” Mook was only nineteen years old when he received his two gold records “Ma3lish” and “Kifesh" released in 2015 where he was introduced to a broader audience. The refreshing sound of mixing trap and Arabic influences was pioneering and set the tone for the sound of 2016, leading others to follow by his example. Following the releases of his debut EPs "Twenty Four Sevn", "Twenty Four Sevn 2" and "Twenty Four Sevn 3", where he was awarded for multiple golden records.

”Gass” meant the definitive breakthrough of Sevn Alias. It was a number 1# hit and awarded four times platinum. 34+ million streams on spotify and 42+ million views on Youtube.In recognition of his outstanding performance with “Gass”, he has received an Edison award for best hip-hop (2016).

His debut album “Trap Grammy” was released in 2016 with a sold-out concert tour and brought forth the gold record “Turnen”. His hit-making success continued into 2017 when he received a double-platinum award for featuring on the track “Tempo”. Aside from his own records, Sevn Alias featured on a string of award-winning tracks and albums by others, such as the triple-platinum single “One Night Stand” by B-Brave.

In a short time-span of nearly two years, Sevn Alias has paved his stairway to success from back alleys to the top of the industry record by record. Leading up to his new album “Picasso” that got released in October 2017 with the lead single “Patsergedrag” featuring Lil’ Kleine and Boef. That was marked as another #1 hit triple-platinum single. After a sold-out Picasso concert tour he received a Platinum album for Picasso.

In 2018 he started his own Label 1OAK Entertainment and dropped the OAKINN EP where he continuous his trap sound and remains humble and true to his early beginnings.

Last summer he introduced “Recasso” the sequel to his “Picasso” album. The album was hailed by multiple music critics (NRC, Noisey, VICE) as a master piece and a clear demonstration of his musical versatility. The album has over a 28+ million streams on Spotify and awarded with a gold record for the track “Mag Het FF Lekker Gaan” featuring Josylvio.

Throughout his fast climb to success, Sevn Alias has kept his grounded perspective and understands that it takes hard work, especially when crossing over to other markets. While he doesn’t have many dreams, the dream of one day performing at Wireless festival keeps him motivated and hungry.

Sevn Alias (1996) is a Dutch rapper from Surinam and Antillean descent. Managed by La Foux, he resides in The Netherlands where he records and writes.

If you have any queries, please send a message and we will be in touch soon 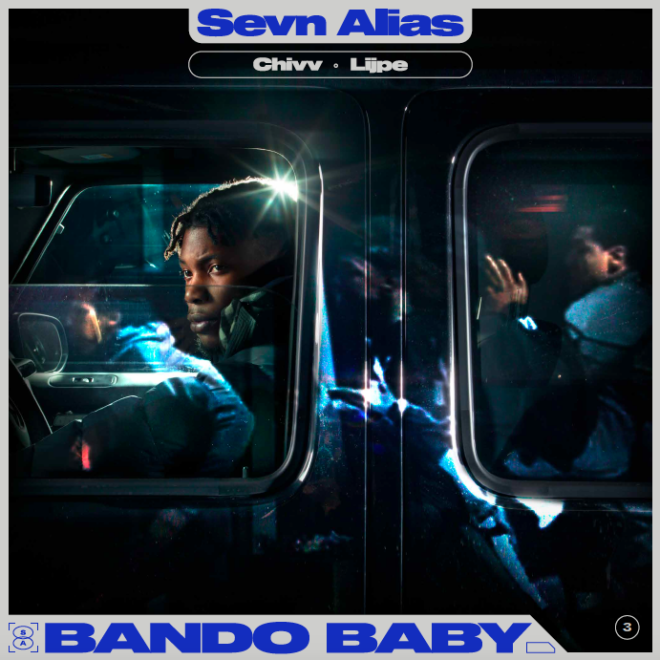 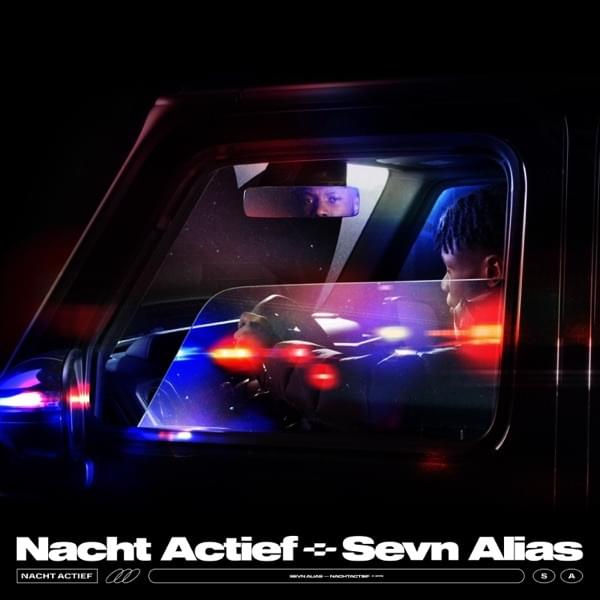 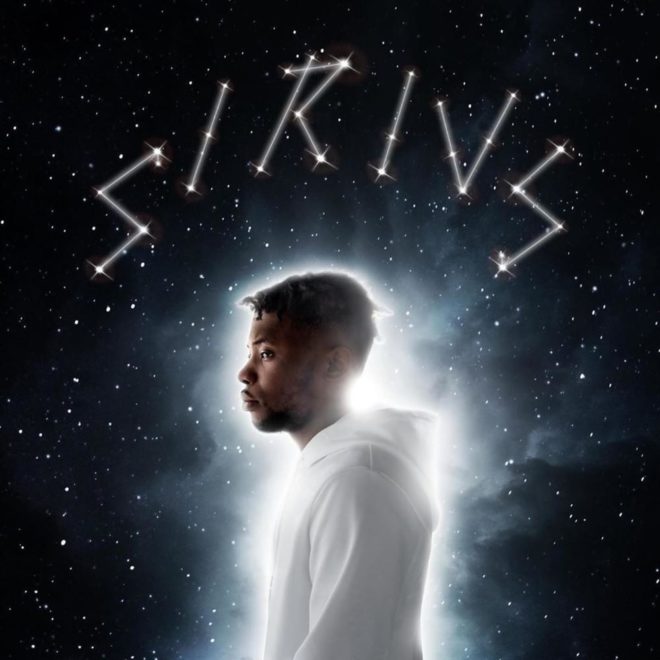 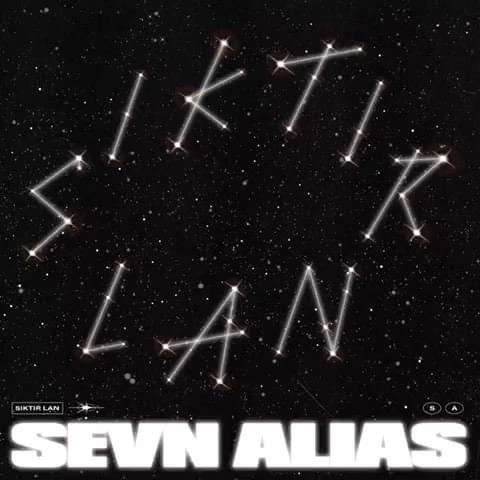 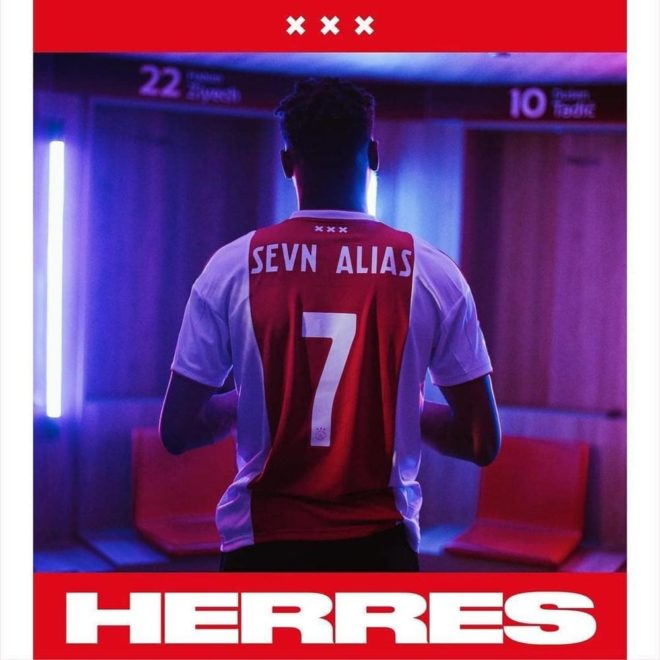 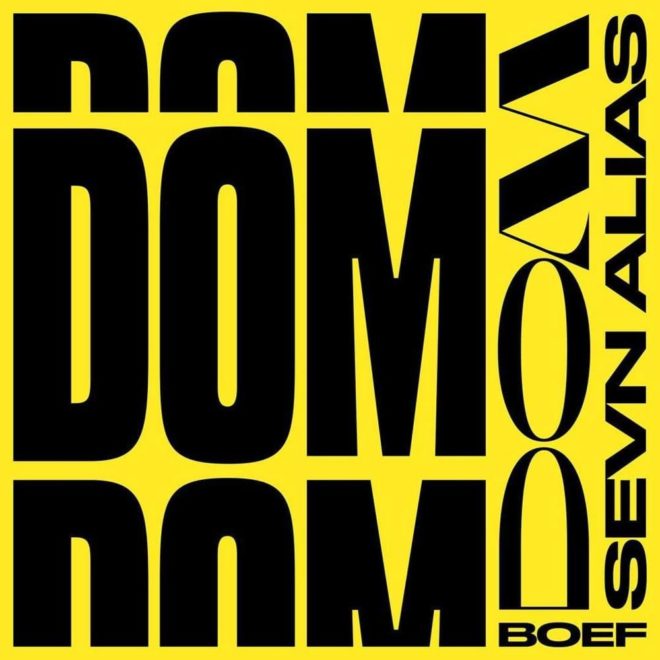 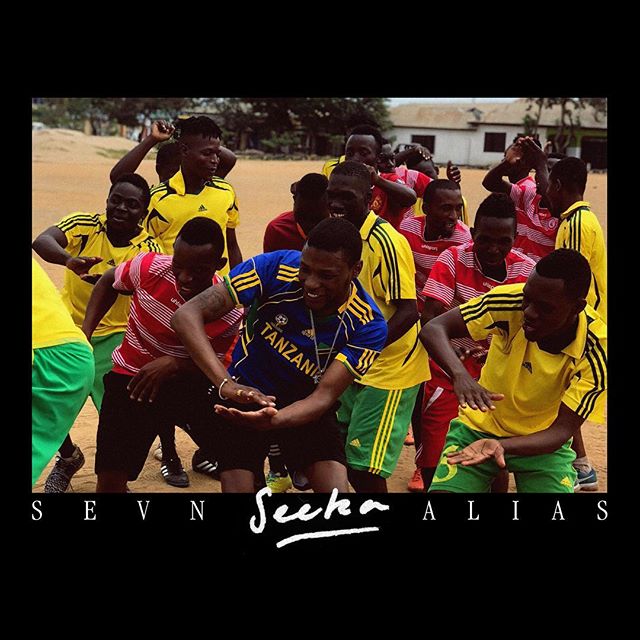 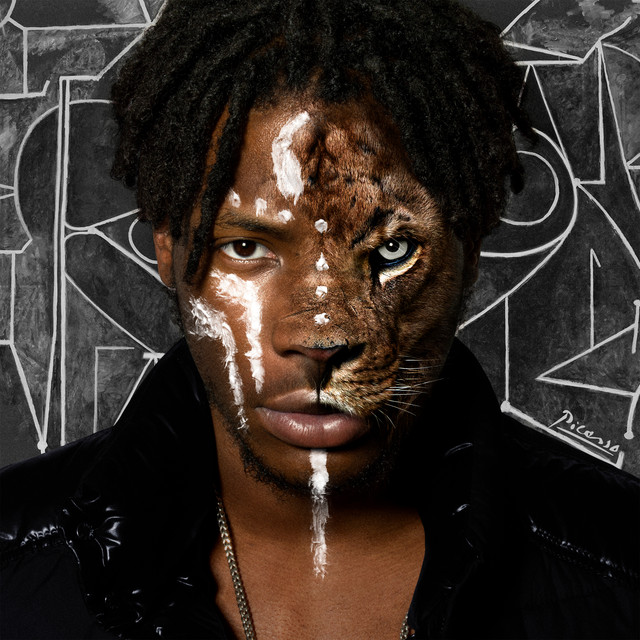 All Eyez On Us 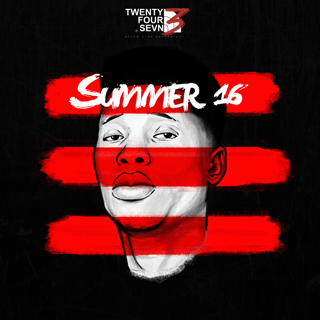